Goldenwest Credit Union is a leading provider of financial products and services throughout the state of Utah.

As a not-for-profit financial cooperative, Goldenwest is owned by its 163,000+ members. The $2.5 billion Credit Union has 45 branches in Utah and Idaho, including the USU Credit Union division in northern Utah.

Goldenwest exists to serve and empower our members so they can achieve financial success in their families, businesses, and communities. As an organization, we set strategic objectives for the Credit Union's strength so that we may be a viable resource for our membership.

Bauer Financial, the leading ratings provider for banks and credit unions, ranks Goldenwest among the strongest credit unions in the nation. Goldenwest is consistently rated with five stars for "Sustained Superiority Status" in the categories of capital adequacy, asset quality and stability.

The history and organization of Goldenwest Credit Union goes back to the 1930s as the tenacious people of Ogden, Utah were rebounding from the Great Depression.

Mr. Volta D. Perry, a car inspector for the Ogden Railway and Depot Company, learned of the Federal Credit Union Act of 1934 by the United States Congress. His investigation of this Act led to the organization of the Ogden Railway and Depot Company Employees Federal Credit Union on May 13, 1936. On the organizational date, assets were recorded at $10.50. 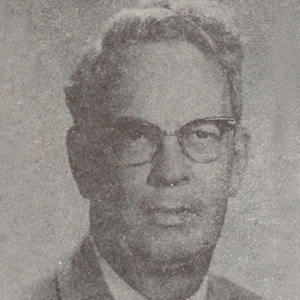 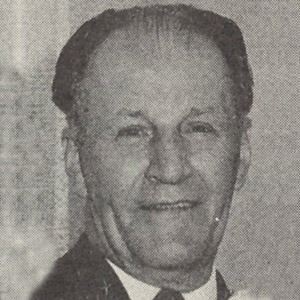 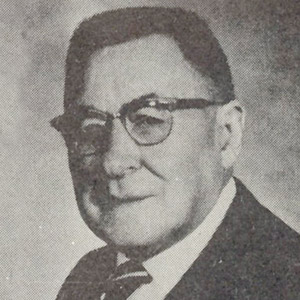 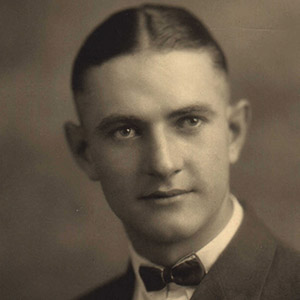 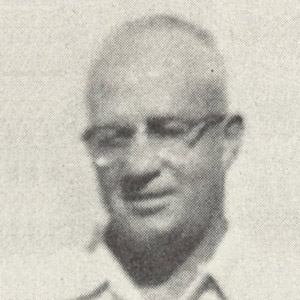 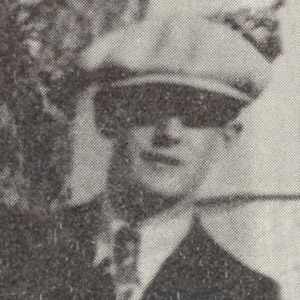 A copy of our latest Annual Report is available in PDF format.